The USA is a great destination for a road trip. Many residents and visitors to the country spend their vacation in order to draw up an interesting route and enjoy it on their own. Traveling by a rental car allows you to adjust plans, make stops, and get acquainted with the culture and sights of the country.

There are many films and books dedicated to highways in the USA. Technically, the country’s road system is one of the most convenient in the world – more than 268,000 km of high-quality highways have been built in the United States. When traveling by car, it’s important to choose a convenient route. One of the following iconic highways will provide exciting travel time… 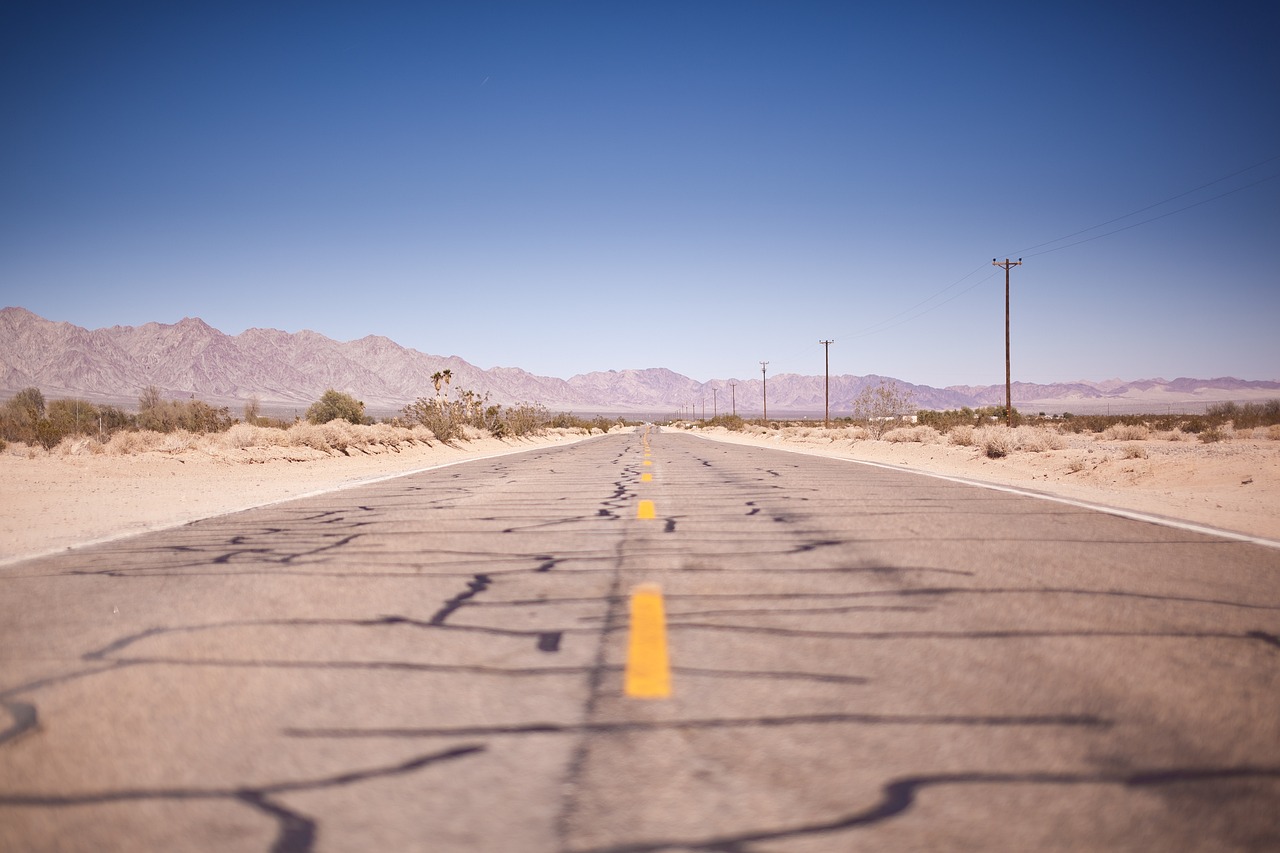 Route 66 begins at Lake Michigan and ends near the Pacific coast. It’s called the Main Street of America ​​and the Mother Road. It was built in the 1920s and played an important role in the life of the country during the war and post-war years.

In the 1950s, the United States was actively building multi-lane highways, so the narrow, winding Route 66 ceased to be popular and was officially closed in 1984. However, travelers and adventurers still travel along it. The track fits well into the natural landscape.

US 66 road passes through a lot of interesting places. Rent a car and visit the Shea’s Gas Station Museum, the futuristic arch in St. Louis, the Grand Canyon and the Meramec Caverns. During the trip, you will see a meteorite crater, many well-groomed farms, and hilly landscapes. 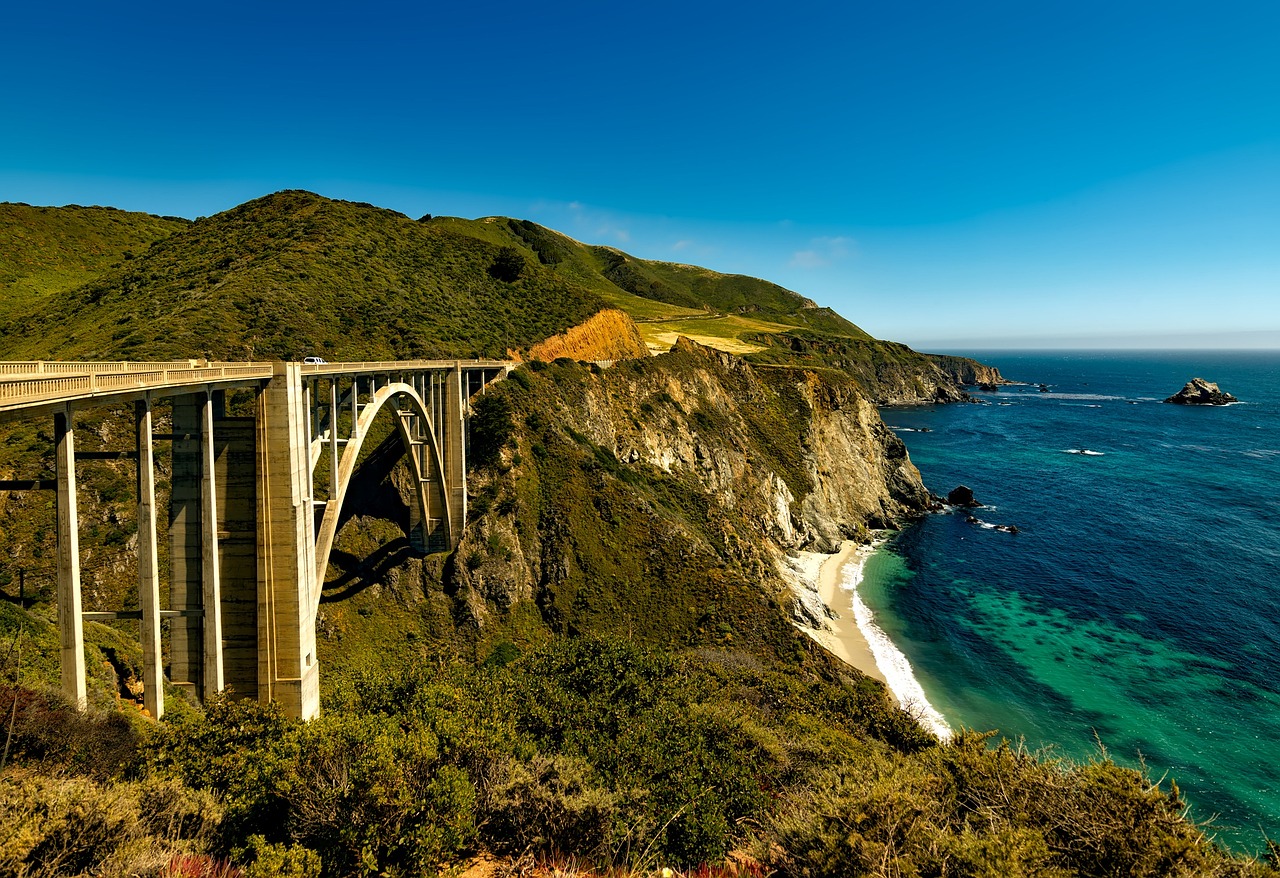 SR1 Highway runs from south to north along the scenic Pacific coastline. This popular route is called the Dream Road. The number of cars here is small, and the landscapes that open to travelers are picturesque. There are many viewing platforms along the way.

If you stop your car rental near Big Sur, you can watch the Santa Lucia mountain range drop off abruptly off the Pacific coast. From January till April, you can watch whales in the ocean right from the road.

There are flat and winding sections along the route. It runs through the beachside town of Malibu, into quiet Santa Barbara and Pismo Beach, coastal Monterrey and bustling Santa Cruz. The road allows you to drive up to the elephant seal rookery, and see the McWay Falls flowing into the Pacific Ocean. 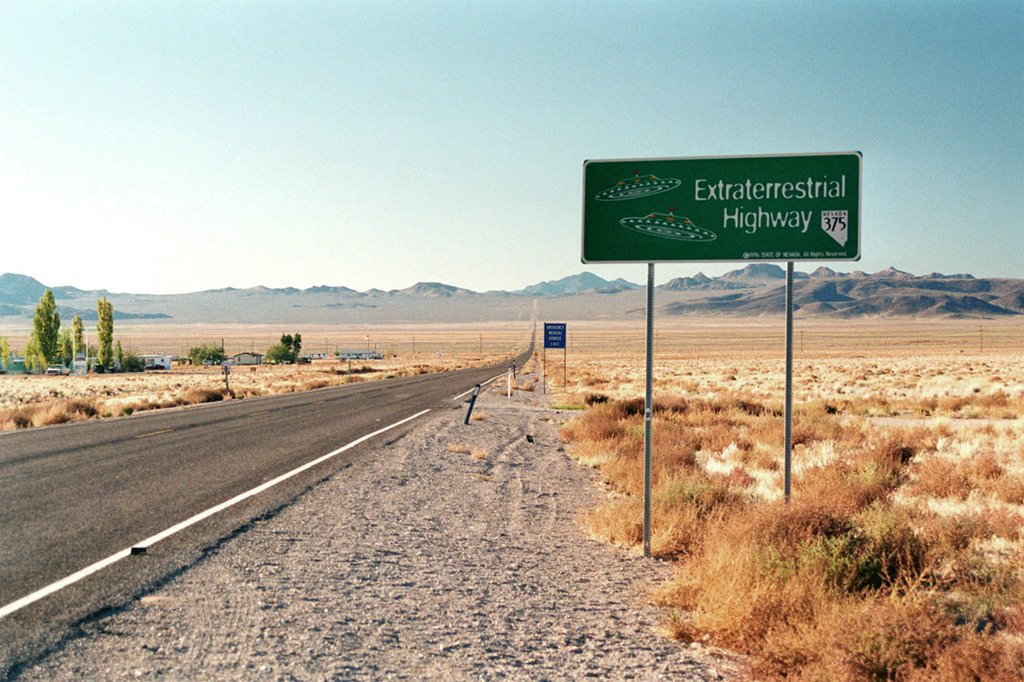 Is your family adventurous? If yes, then pick up 7 seater car rental and follow to Nevada! This road artery attracts all who believe in the existence of extraterrestrial intelligence. The fact is that a secret military base – Area 51 is located near Nevada State Route 365. The route passes through a barren flat area, which is not distinguished by picturesque landscapes.

Due to its close proximity to Area 51, the highway was renamed Extraterrestrial Highway in 1996. Only a few dozen cars pass along the road per day. Some travelers come there at night hoping to see secret flying objects. 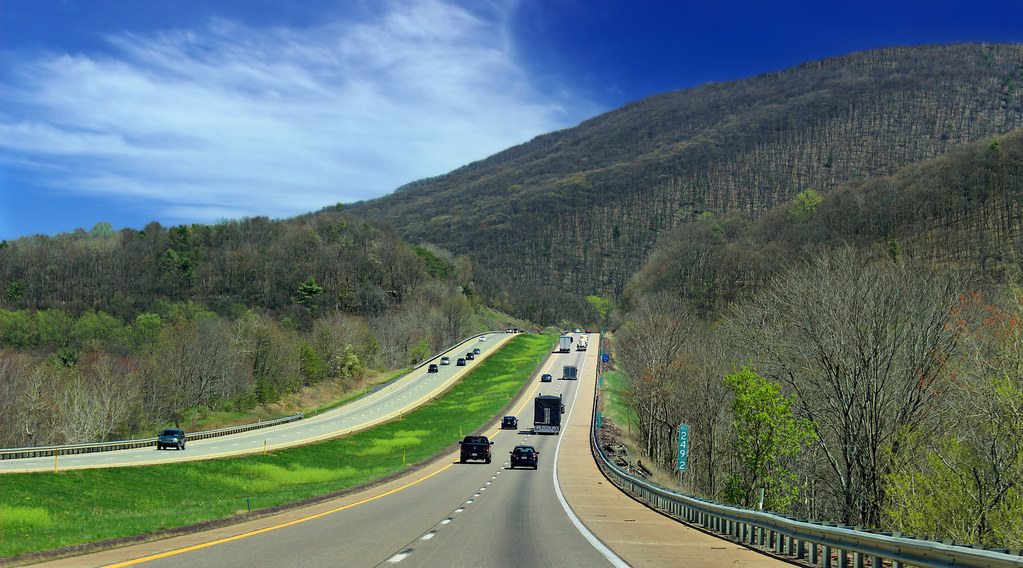 The Oregon Trail is a historic east-west road paved by fur traders in the early 19th century. It linked the Missouri River valleys and the Pacific coast. The trail was suitable for the movement of carts and played a key role in the development of the Wild West.

After the construction of the transoceanic railway in 1869, the route lost its strategic importance. The Oregon Trail is not accessible for cars and belongs to the historic sites. It runs between hills, along plains and river valleys, through which bridges are laid.

In order to visit these places with car rental, you must follow one of the parallel routes. The historic Oregon Trail is fully replicated by Intersate 80 in the west of the country. 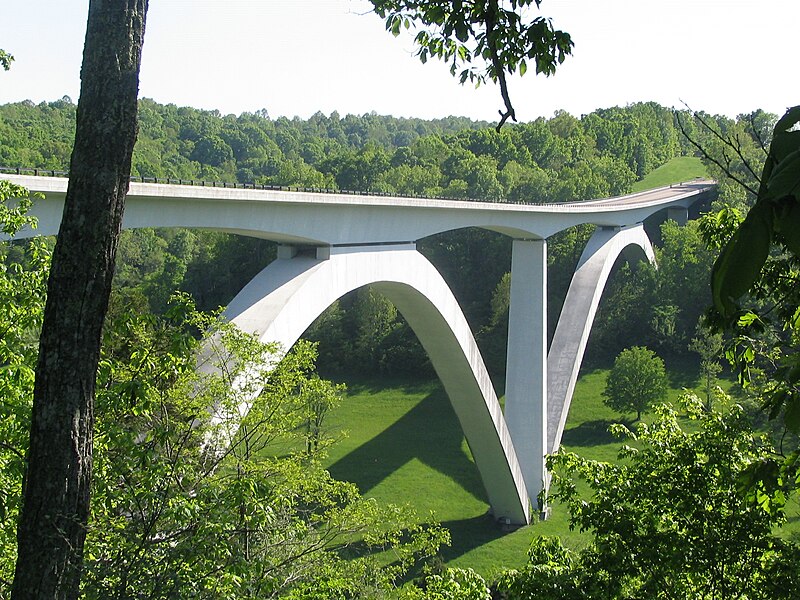 The history of the track began no earlier than 10,000 years ago. In ancient times, the paths there were trodden by herds of migrating deer and bison, as well as the predators following them. Later, a road appeared on the site of the paths, which was used by labor migrants, Indians, and settlers. In its honor, a modern asphalt highway appeared.

Natchez Trace Parkway lies between scenic hills and forested plains. The bridge that crosses the Tennessee River allows you to enjoy beautiful sunrises, and observe fog over the water surface.

Traveling along this road will leave many impressions as you travel through the eastern United States. The winding road runs along the ridge of the Appalachian Mountains, connecting the Shenandoah National Parks in Virginia and the Great Smoky Mountains in North Carolina.

26 tunnels were laid on the way, 168 bridges and 6 viaducts were built. There are many observation platforms along the road. It’s especially beautiful in these places in autumn. In winter, the weather in the mountains is changeable, and maintenance of the trails is not always possible. Because of this, certain sections of the route are closed. 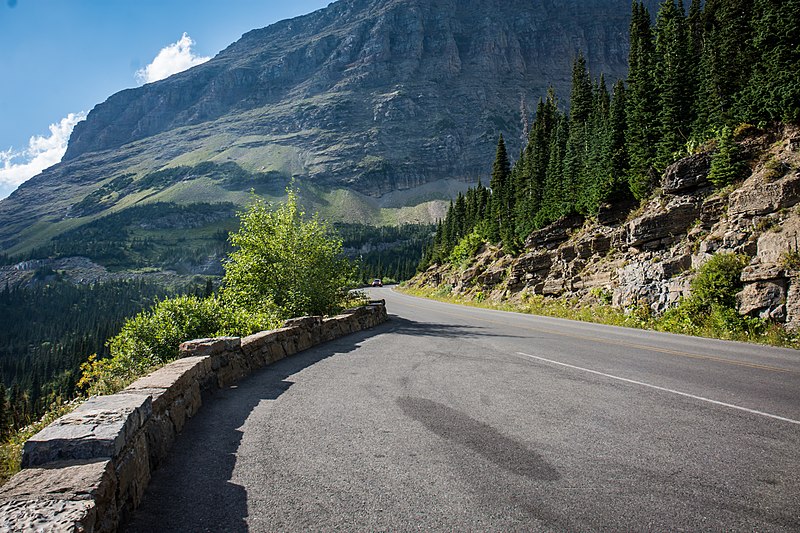 The mountain road was named after the peak, which is clearly visible to the east of the Logan Pass. It runs through the Rocky Mountains located in Montana. The massif is famous for its winding paths, steep cliffs, mountain passes and rock tunnels.

Subject to the traffic regulations, the route can be covered in 2 hours. For safety reasons, vehicle speeds are limited to 30 mph in some areas.

How to Pick the Best Mattress Based on Your Sleep Habits?

My Hope of Ever Seeing Castro Again Has Disappeared Completely

Louisiana Treasures! TOP 10 Old Plantations that Take You Back in Time!

Choosing a Family car For a Road Trip Across the US

8 Essential Tips to Improve Your Web Design in 2021