London itself is a beautiful city with many attractions in it. Among the concrete jungle, you can find a lot of interesting and unique things, get imbued with one of the most ancient cultures and get a lot of new impressions. However, outside the city there’s also a lot to see – just pick up cheap 7 seater car hire London and go on a day road trip.

In case you don’t know where exactly to drive, we will tell you about several iconic places that will impress you, and which will allow you to plunge into the incredibly rich historical events of the region… 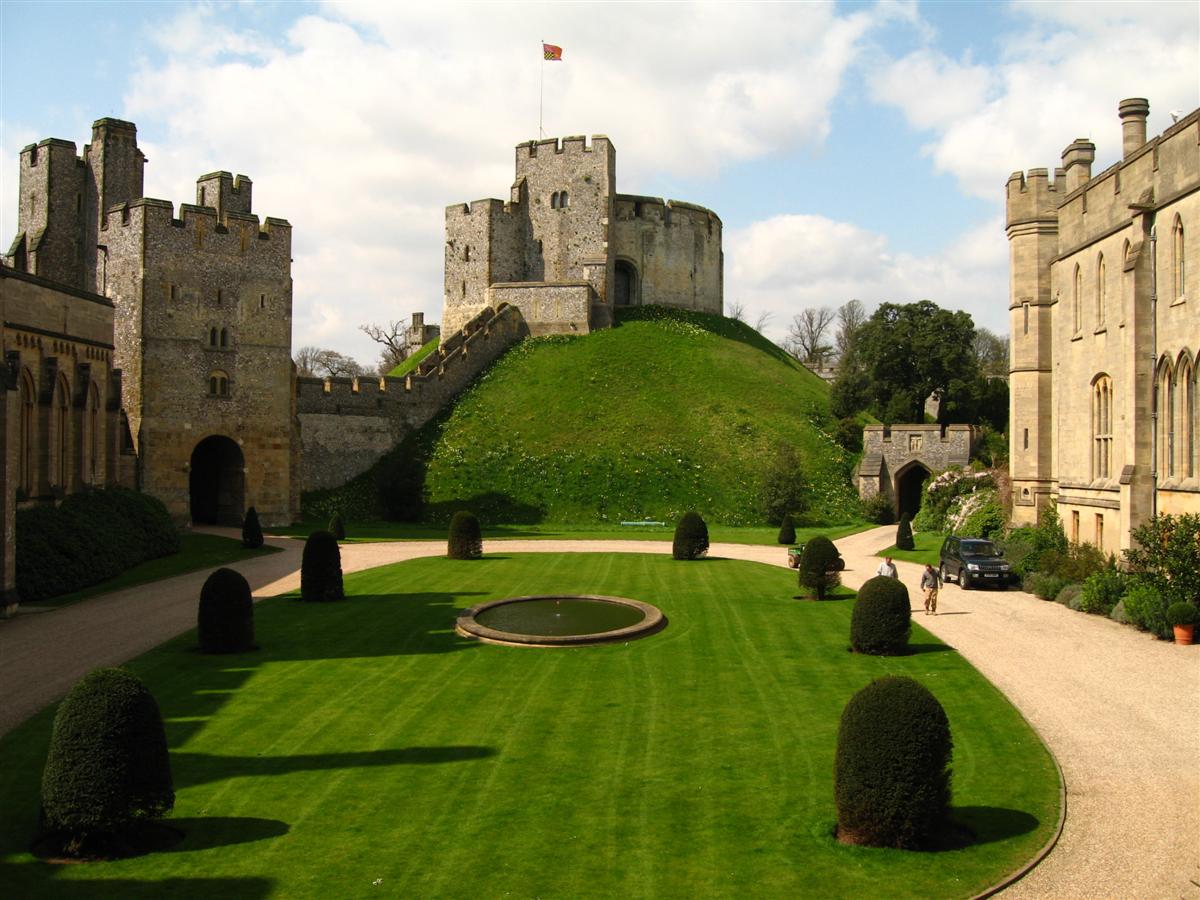 On a hill, next to the small town of Arundel, you’ll see an impressive building. The appearance of the castle is associated with the victory of William the Conqueror at the Battle of Hastings. He solemnly gave land to his entourage. The main condition for the gift was the requirement to erect powerful fortresses, walls, and invincible castles. Roger Montgomery, the future Earl of Arundel and William’s closest friend, received a donation of land from the County of Sussex. The first building of the magnificent castle was a wooden church from 1068.

In the next years, other structures appeared, as well as a stone wall. A progressive structure for that time was gradually formed. Historians say that the local garden was one of the first UK’s royal gardens.

For many centuries the Arundel has been the private property of the descendants of the Earl of Arundel. Also, it became the impetus for the development of the local village and the birth of a trading city. Getting to the castle with your hire car is very easy – follow the A3 motorway and you will see it in 64 miles. The journey will take about 2 hours.

Just 40 km from London on the territory of Kent, there is a unique castle, whose history is connected with the birth of the great Elizabeth I. The first castle buildings, a moat along the fortress, and a gate with a lattice appeared here in 1270. The Boleyn family became the next owner of the castle in the 16th century. One of the daughters, Anna, brought him eternal world fame.

She became the wife of King Henry, but was later executed. Local legends tell of her ghost wandering around the castle. For visiting and acquaintance with the life of Anna, the castle was opened only in 1963. The chateau has furnishings and the walls are decorated with 16th century tapestries.

You can see two of Anna’s true prayer books, a collection of ancient weapons in the Meeting Room. You can walk through the garden, the labyrinth, sit by the lake, admire the yew chess pieces, restored according to historical patterns. Also, there’s an opportunity to organize various events, including wedding, conference, as well as celebrate Christmas.

The castle is situated over an hour drive away via the A2 motorway. To avoid getting lost, enter the address into the navigator of your hire car. 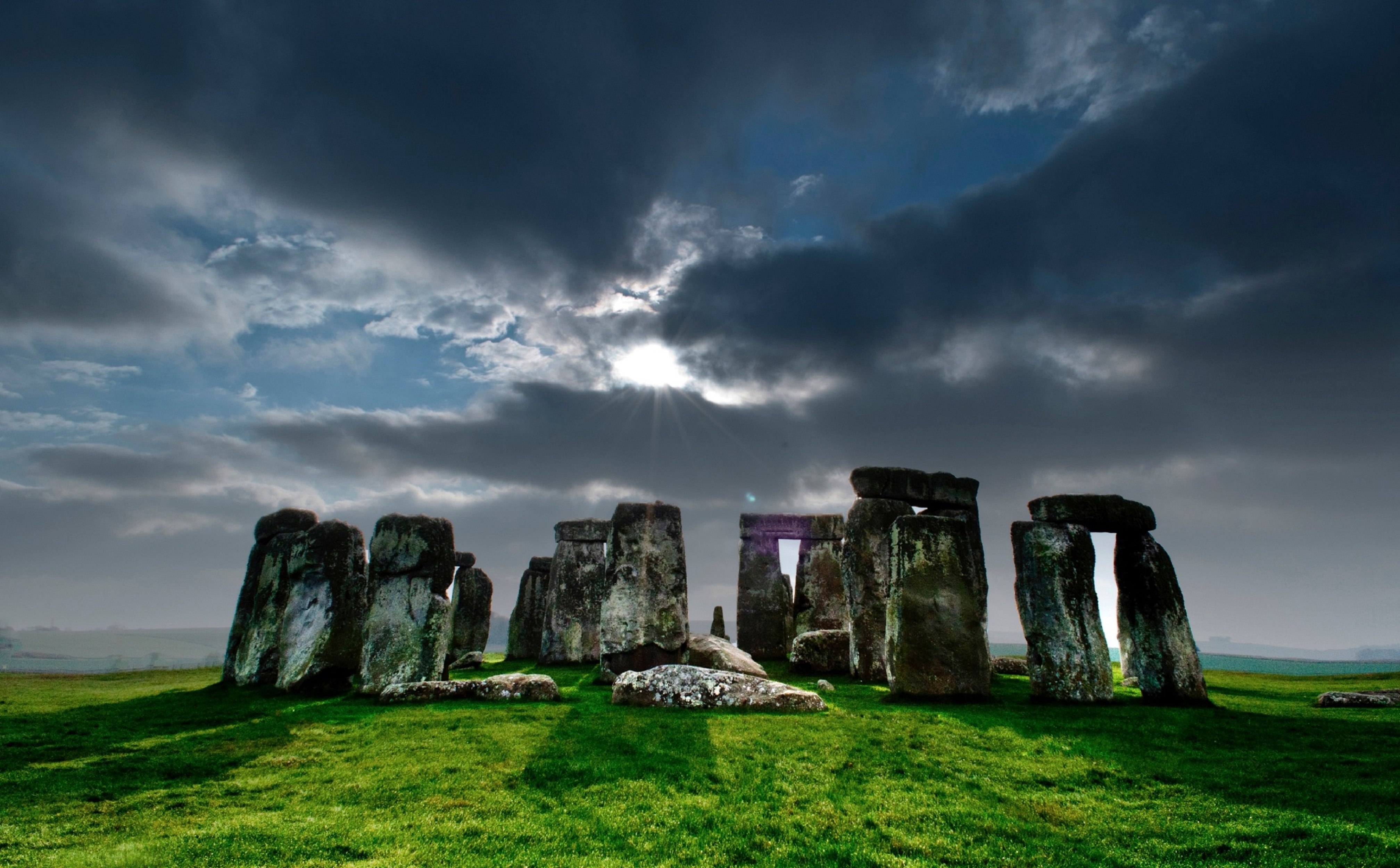 The mystical structure is considered to be the most famous archaeological site in the world. Stonehenge is located in the town of Salisbury, which is 88 miles away from London. You’ll spend no more than 2hours to get to this place by a hire car.

Constructions of semi-finished stone blocks, standing in a circle, are found in different parts of the world. Stonehenge consists of 30 stones: their average height is about 4 meters, and width is 2.1 meters, while the weight reaches 25 tons per each stone.

On top is a ring-shaped stone lintel. The arc of the outer ring and 13 stones have been preserved. Five stones of the Stonehenge form a horseshoe – two of them have survived and one was restored in the 20th century. The whole structure had two concentric circles and an altar in their center.

The time of creation, the purpose of the appearance of Stonehenge has many versions: it can be a place of sacred rites, a primitive astrological observatory, or a burial place.

According to the customs of the Druids, it’s forbidden to approach the monument closer than 15 meters.

Of course, you can find many more interesting places around London. If you are tired of the urban setting and exploring historical sites is your real hobby, then it’s time to hire a car and check them out!

Choosing a Family car For a Road Trip Across the US

Car Body Types: Which One Is the Best For You?

TOP 8 Things You Should NEVER LEAVE in Car!