The development of the automotive industry has made it possible to use cars in all areas of life: for business purposes, for easy movement around the city, as well as for traveling. Of course, it’s very convenient, because in order to have a car at the right time in the desired place, it is enough to make a reservation through Rental24H.com.

The pace of innovation introductions in the field of technology is impressive, and now it’s hard to surprise someone with a fully-electric car. Today, there’s a huge selection of cars on electric drive. However, no matter how attractive and high-quality they are, a key indicator of an eco-friendly car is such a parameter as the maximum distance it can drive. That’s why we have prepared a small rating of electric vehicles that include the following cars… 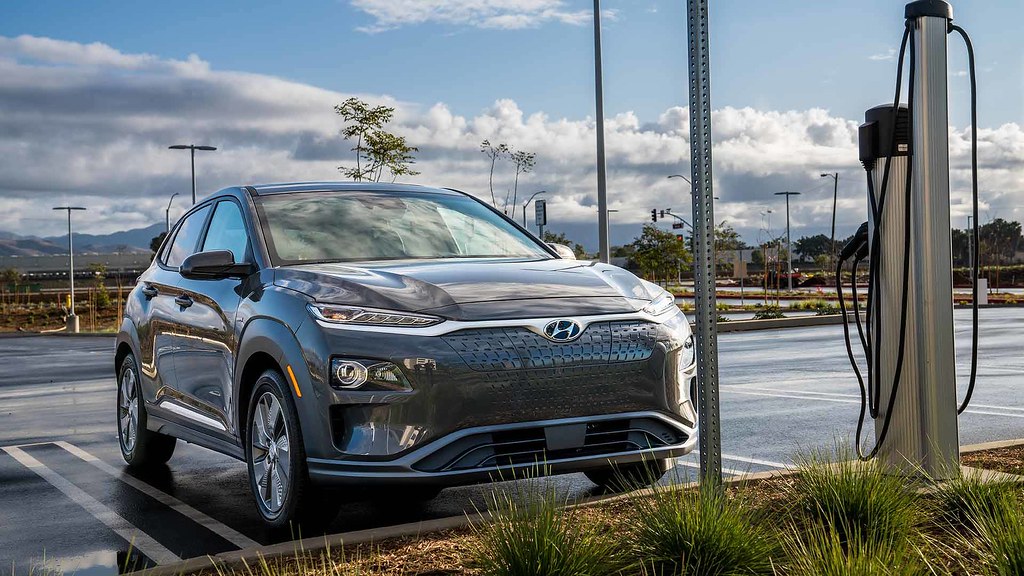 Hyundai Kona Electric is a fully-electric version of the conventional Hyundai Kona. The car has an attractive appearance, rethought interior in comparison with other models of the company as well as a roomy interior and a rich list of basic and optional equipment.

The choice of cars offers several versions of the model, the most powerful of which is equipped with a 204-horsepower electric motor working with a 64-kW battery. This is enough for the car to reach 100 km/h in 7.4 seconds, accelerate to the maximum of 167 km/h, and also to travel the distance of 470 km on one charge. The manufacturer reports that by using 100-kilowatt charger, the car will charge to 80% in about 55 minutes. 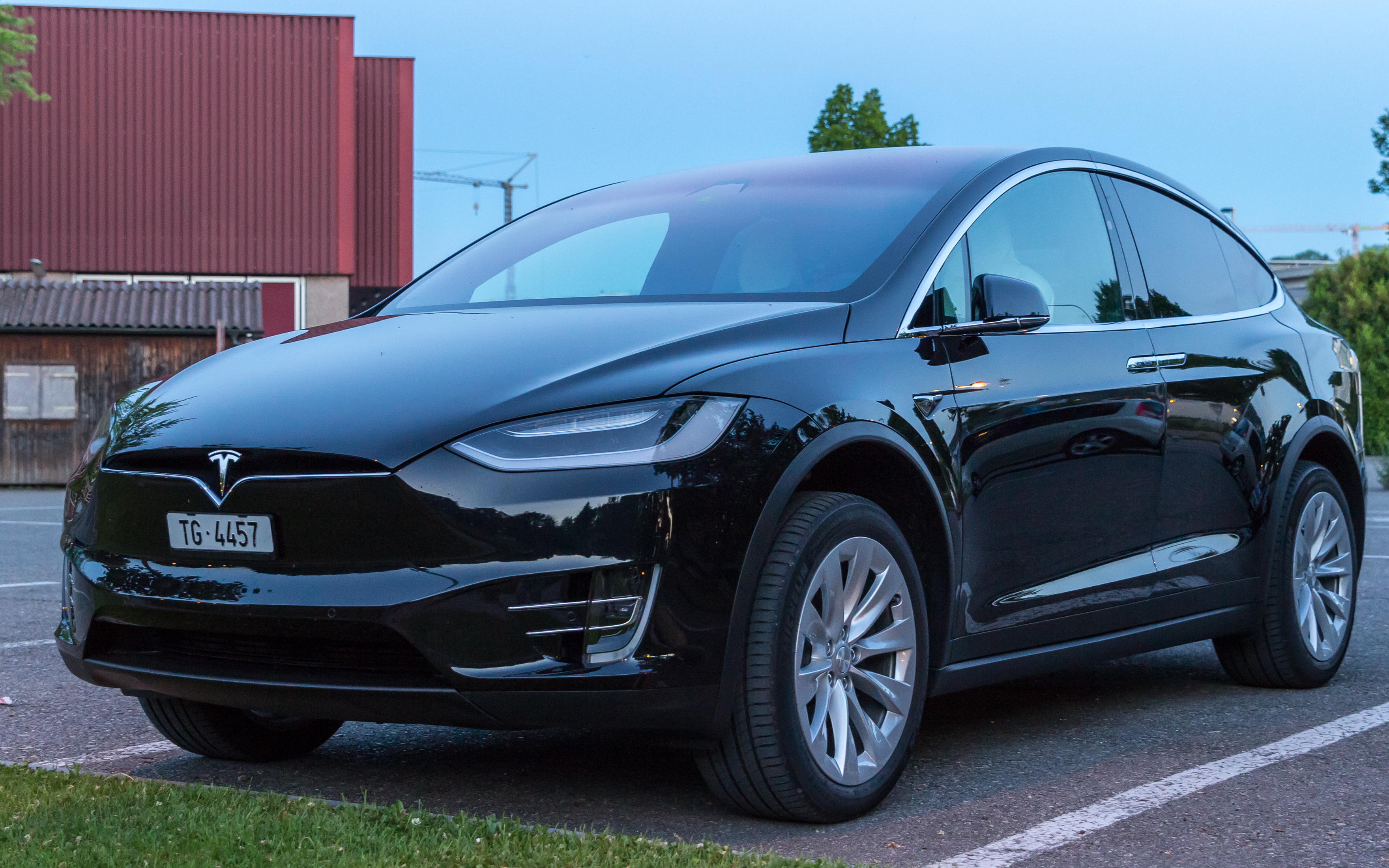 The long-awaited debut of the Tesla Model Y mid-size electric crossover, designed in the corporate style of other cars of the company, took place in the spring of 2019. As in the case of the ‘brothers’ in the model range, the main highlight of the 5-seater cabin is a 15.4-inch touchscreen display, through which all the systems of the car are controlled.

Several power units at once were announced for Model Y. The most long-life of them is the Long Range RWD version – its maximum travel distance reaches 483 km. The exact power of the engine is unknown, but the car needs about 5.5 seconds to accelerate from a spot to 100 km/h. The maximum speed limit is 209 km/h. 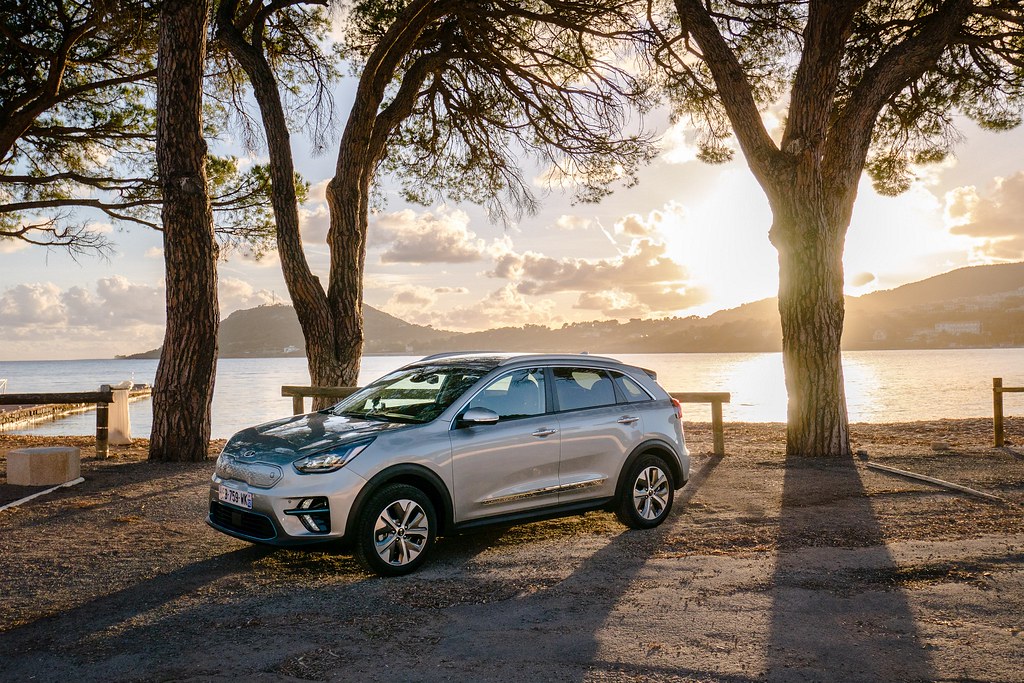 Ordinary Kia Niro debuted in 2016, and 2 years later the company introduced its fully-electric version, called e-Niro. From the point of view of the appearance, the electric car almost completely repeats the decision of its gasoline-powered ‘brother’, although some changes appeared. Thus, instead of the usual false radiator grille, a special plastic cap is used, and there are blue inserts on the front bumper, indicating the ‘green’ heart of the car.

The interior is made in the same style with other models of the company – it features an attractive design, high-quality materials and good assembly. The Kia e-Niro is driven by one of two power units. The most aggressive of them generates 136 hps of power and 395 Nm of torque. The motor is powered by a 39.2-kW/h battery, which provides a maximum travel distance of 485 km. 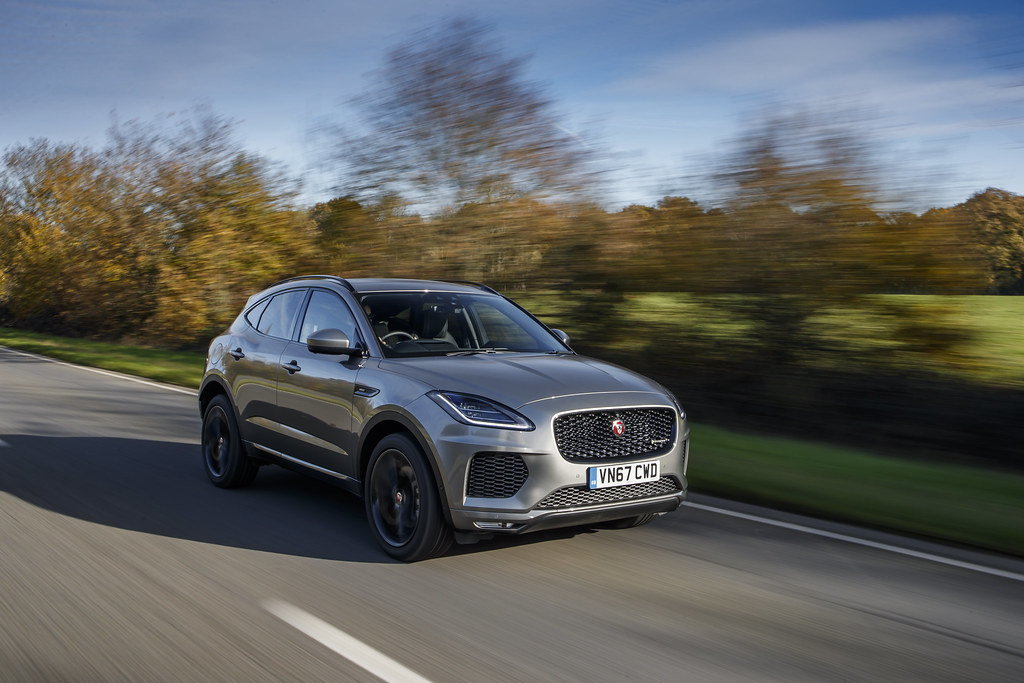 This stylish, all-wheel-drive vehicle became the first fully-electric car ever produced by Jaguar. The car has a fashionable appearance, top tier and roomy interior, as well as ‘long-range’ technical stuffing.

i-Pace is driven by two electric motors – a separate one for each axis. The power of the engine is equal to 200 hps and 348 Nm of torque, which in total gives 400 hps and 696 Nm respectively. The base car comes with a lithium-ion battery with a capacity of 90 kW/h. This allows you to travel on a single charge about 480 km. Dynamic characteristics deserve special attention: acceleration from to 100 km/h takes 4.8 seconds, while the maximum speed is over 200 km/h. 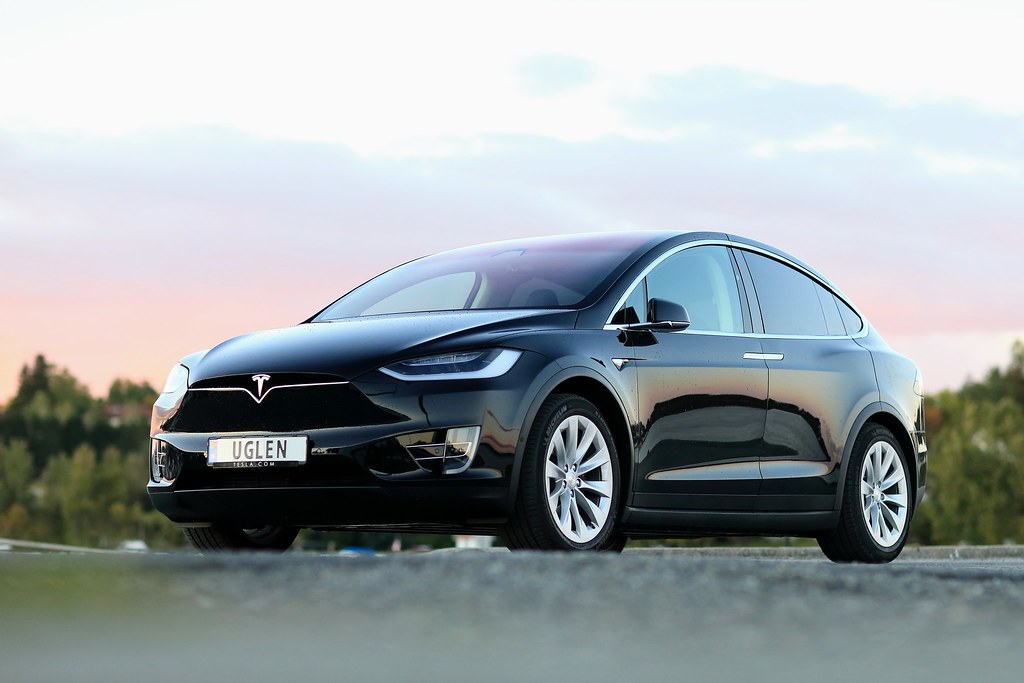 The crossover has a stylish appearance, as well as spectacular rear doors opening upwards. The high-tech cabin of the electric car features the informative dashboard and the huge 17-inch touchscreen monitor on the central panel, which is responsible for managing most of the car systems.

However, the main feature of the car is the presence of 762-hps electric motors, generating together 967 Nm of torque. This allows you to accelerate a car to a 100 km/h in 3.1 seconds, and also to develop the speed of 250 km/h. The electric motor is powered by a 100 kW/h battery, making it possible to cover over 540 km of road.

The car’s major highlights are an elegant and dynamic appearance, technological interior along with a large number of modern options onboard. However, another advantage of Model S is its three-phase electric motor presented by two power units with 503 and 259 hps. Such a kit is enough to reach 100 km/h in 2.5 seconds, and develop a peak speed of 250 km/h.

According to official data, the car takes about 15 hours to fully charge from a household electrical outlet, and about 75 minutes when using a special Supercharger station. The car’s travel distance is about 613 km on a single charge.

How to Prolong the Lifespan of Your Dishwasher

Car Body Types: Which One Is the Best For You?

Sporty Character: 5 Most Powerful Cars Produced in the USA